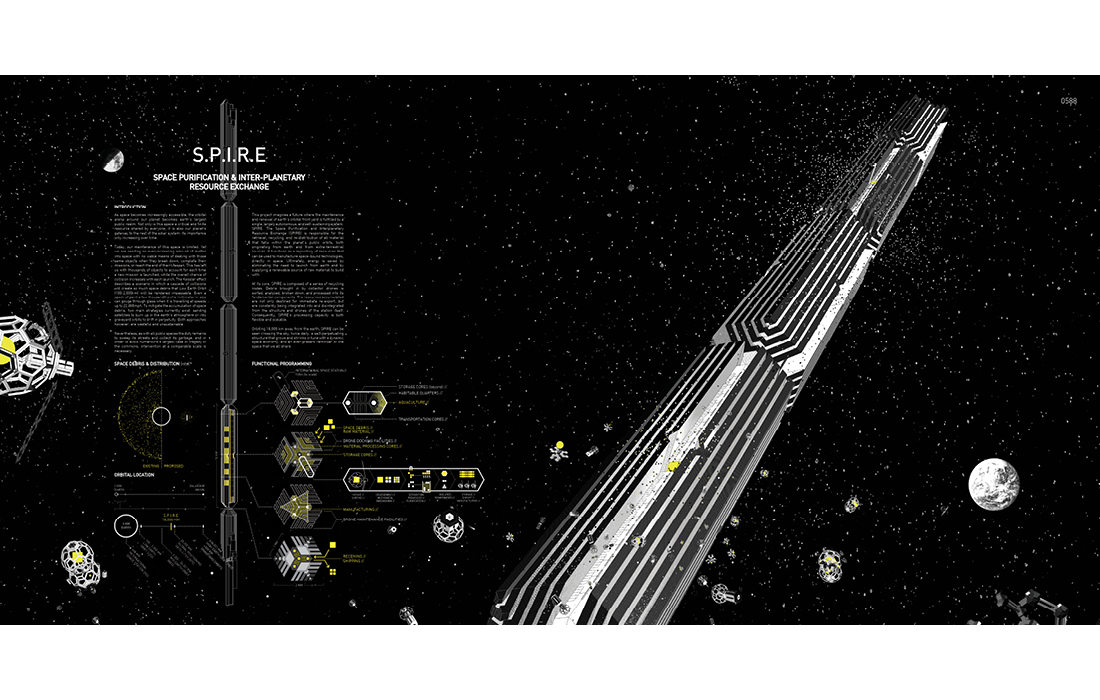 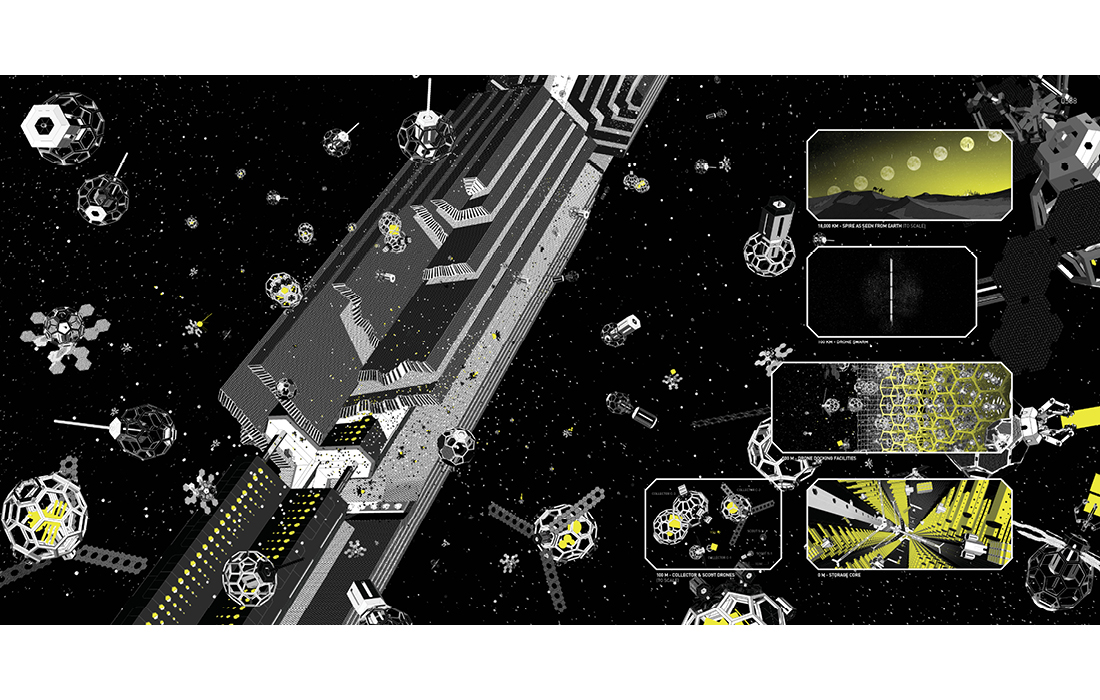 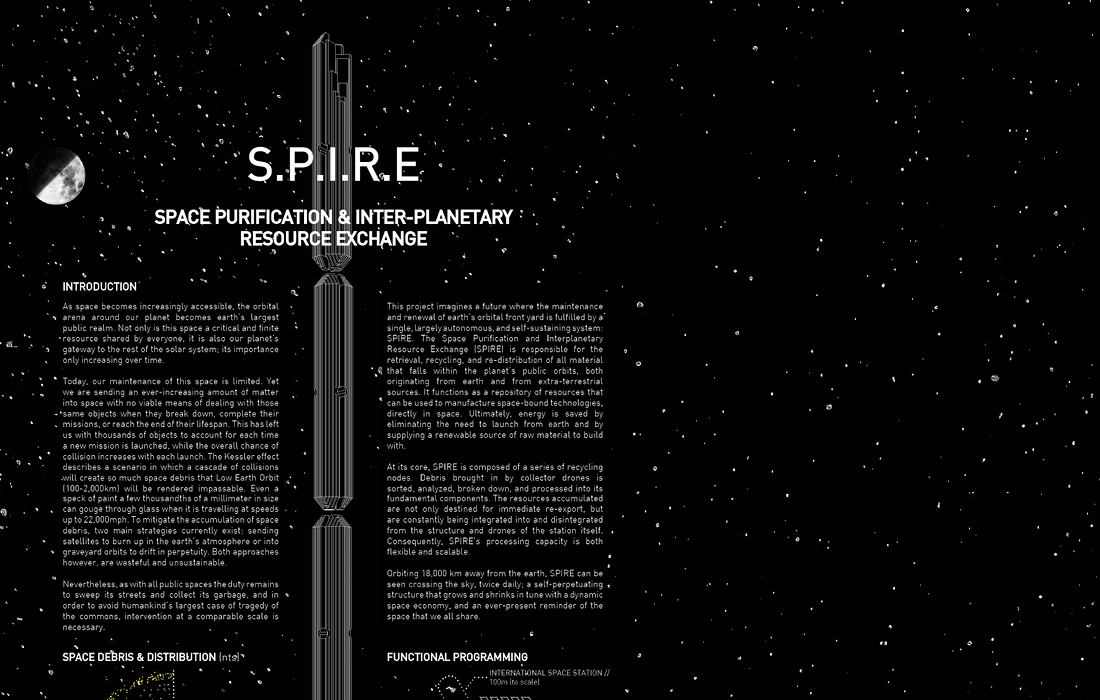 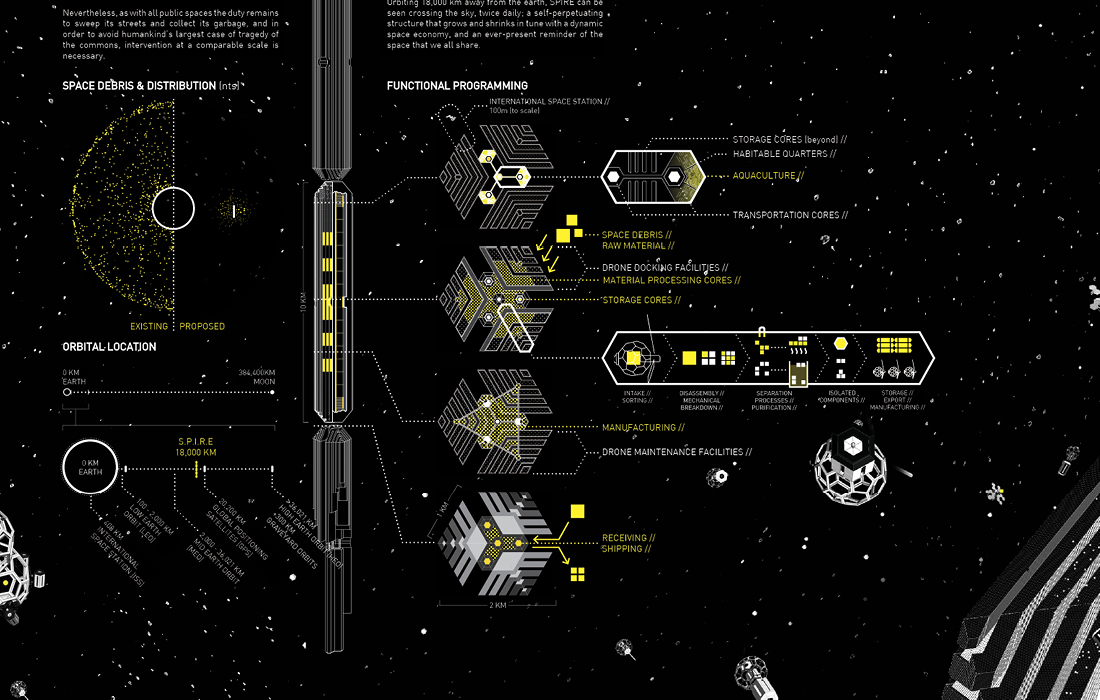 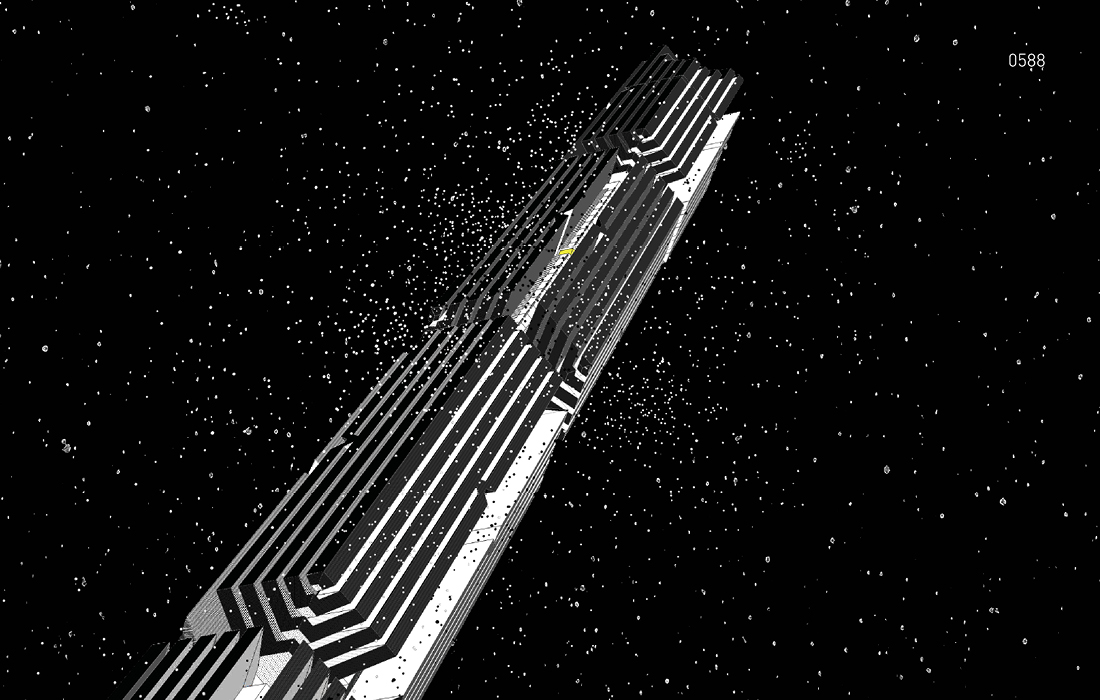 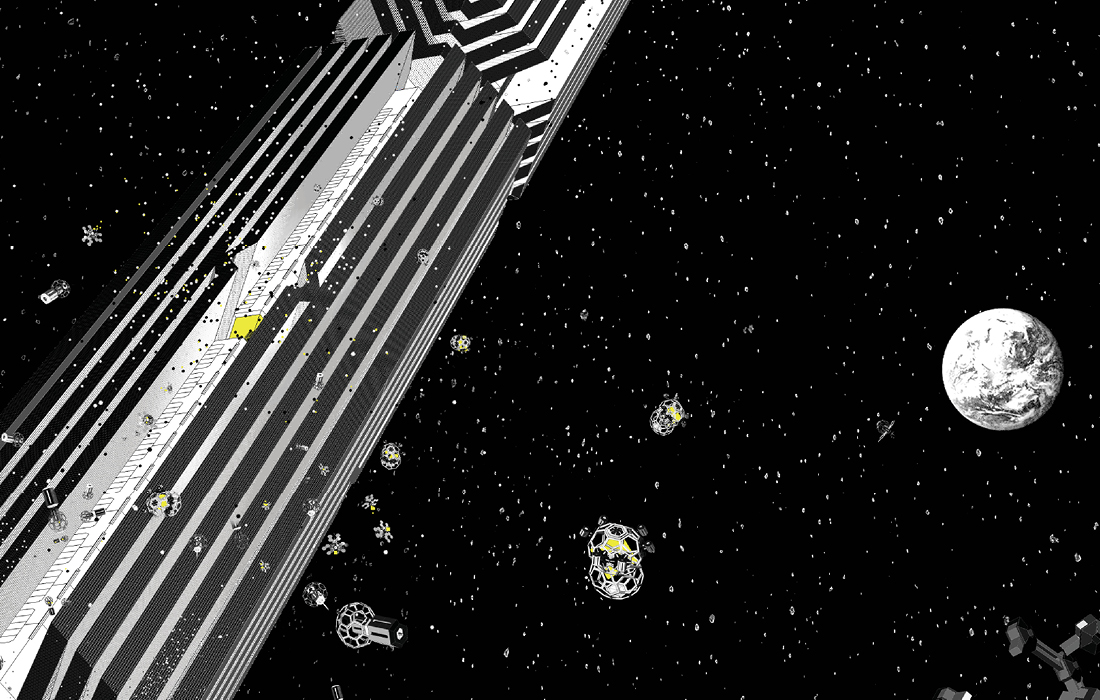 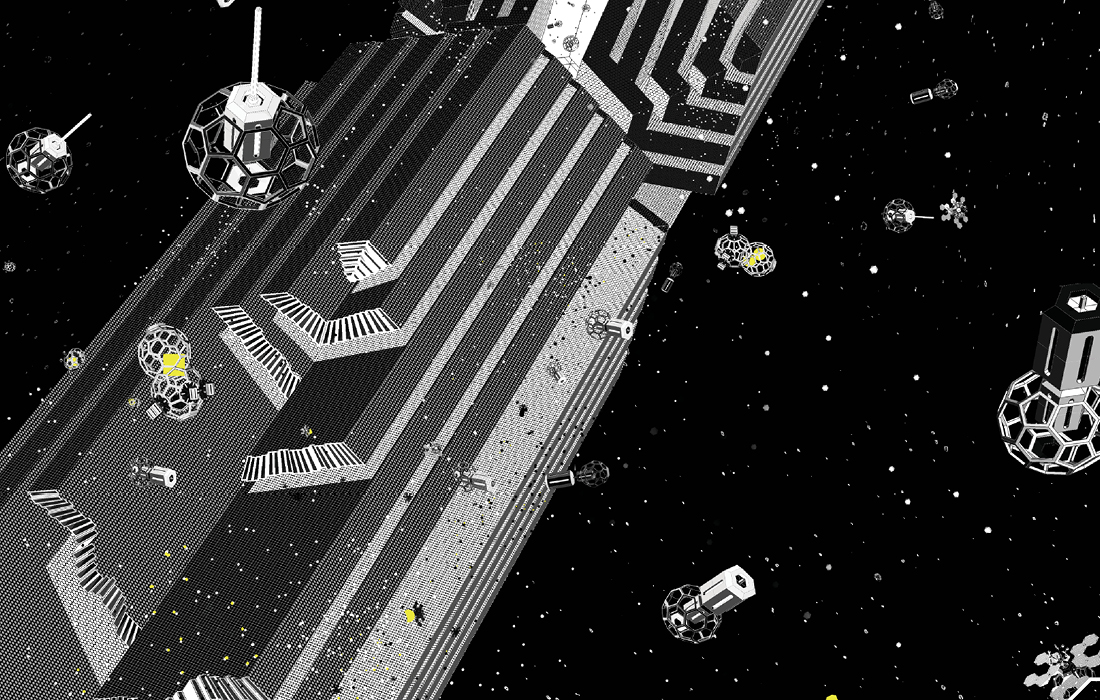 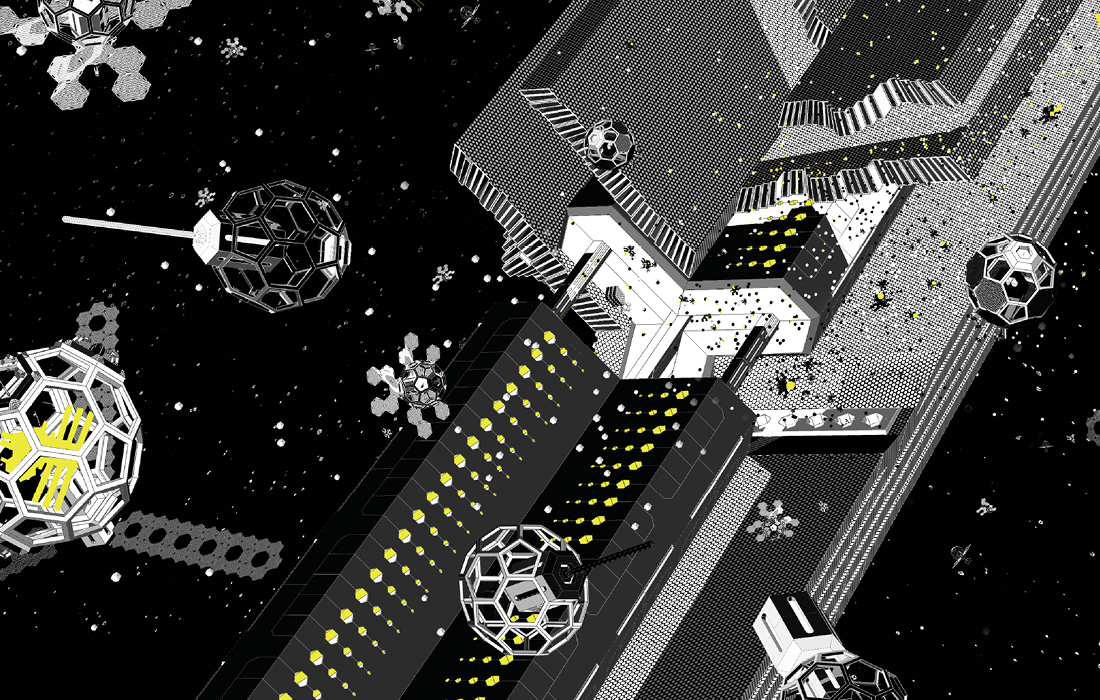 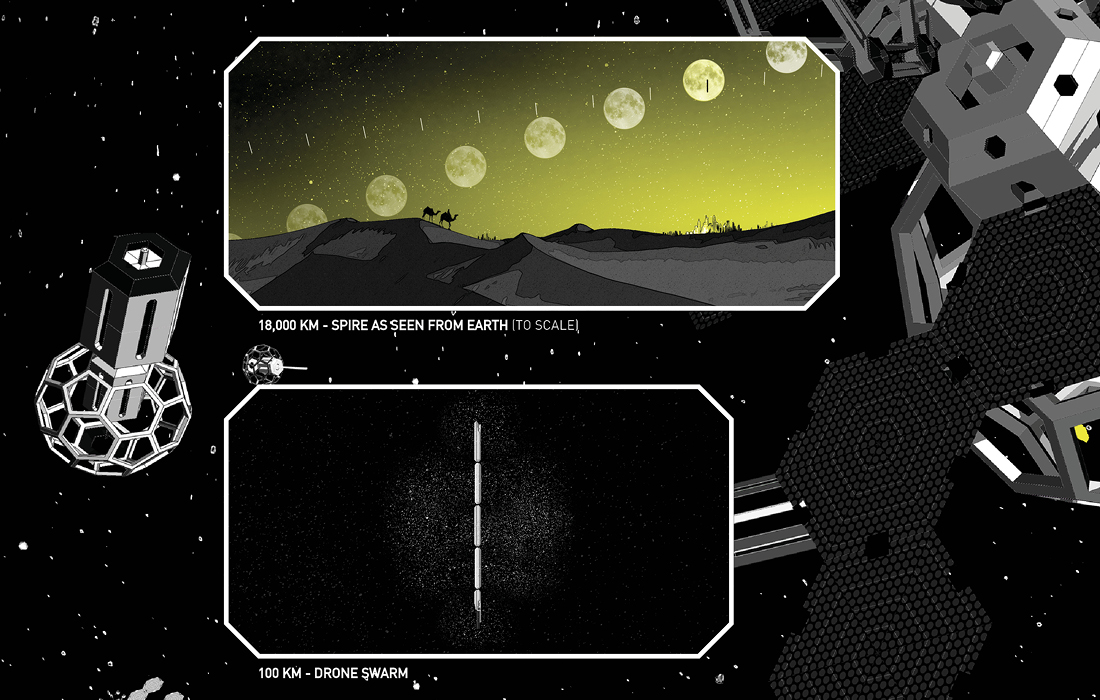 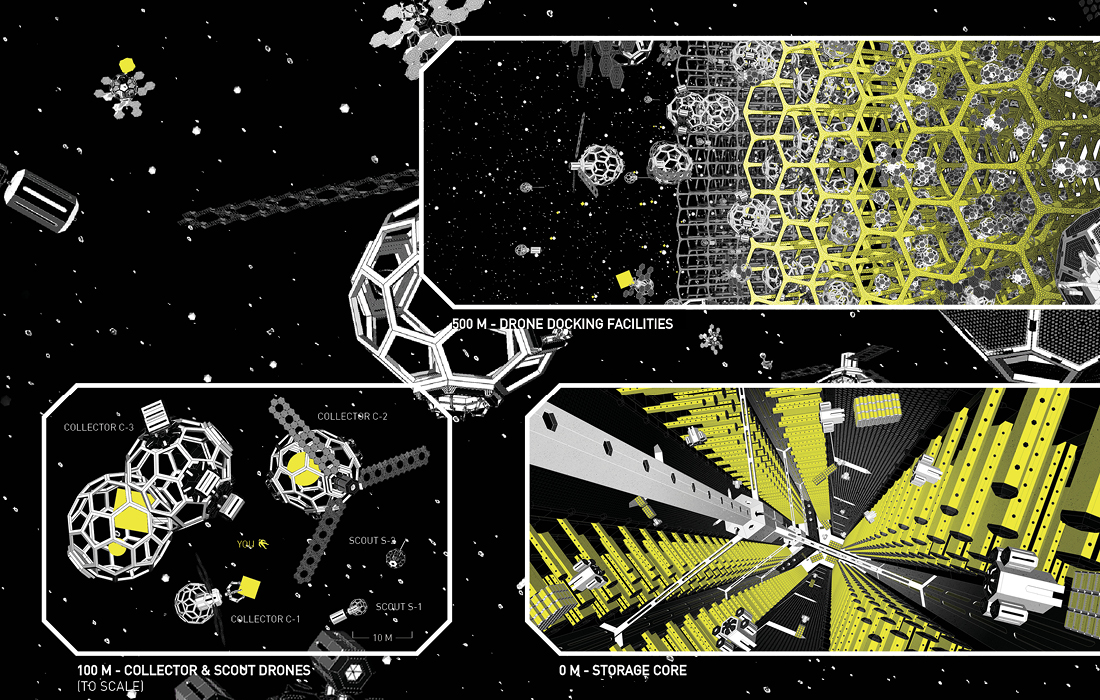 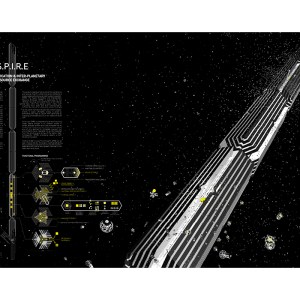 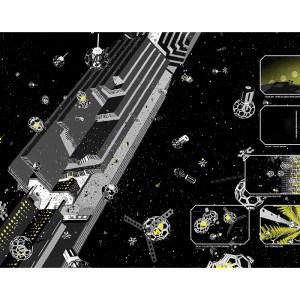 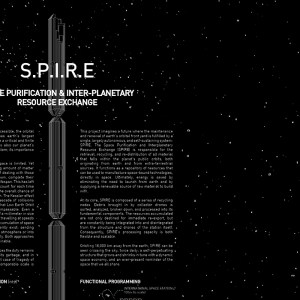 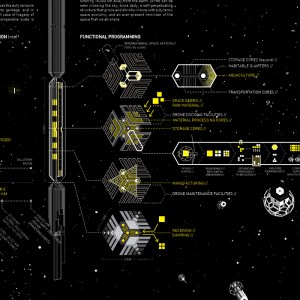 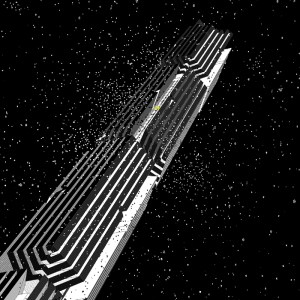 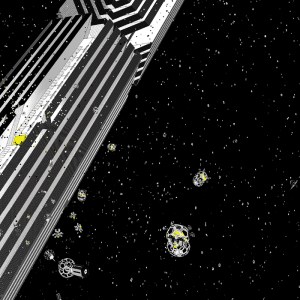 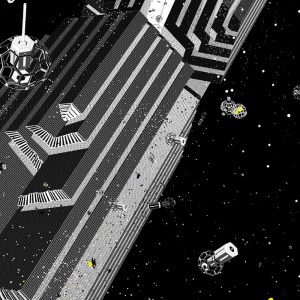 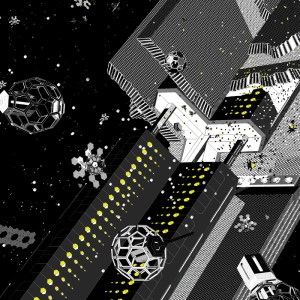 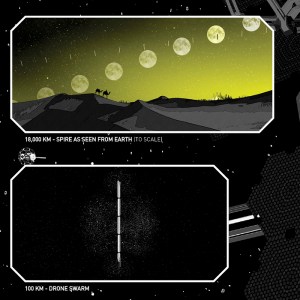 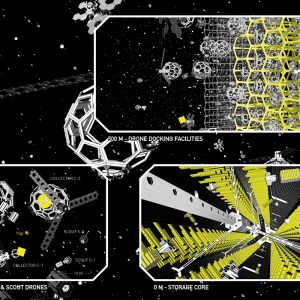 As space becomes increasingly accessible, the orbital arena around our planet becomes earth’s largest public realm. Not only is this space a critical and finite resource shared by everyone, it is also our planet’s gateway to the rest of the solar system; its importance only increasing over time.

Today, our maintenance of this space is limited. Yet we are sending an ever-increasing amount of matter into space with no viable means of dealing with those same objects when they break down, complete their missions, or reach the end of their lifespan. This has left us with thousands of objects to account for each time a new mission is launched, while the overall chance of collision increases with each launch. The Kessler effect describes a scenario in which a cascade of collisions will create so much space debris that Low Earth Orbit (100-2,000 km) will be rendered impassable. Even a speck of paint a few thousandths of a millimetre in size can gouge through glass when it is travelling at speeds up to 22,000 mph. To mitigate the accumulation of space debris, two main strategies currently exist: sending satellites to burn up in the earth’s atmosphere or into graveyard orbits to drift in perpetuity. Both approaches however, are wasteful and unsustainable.

Nevertheless, as with all public spaces the duty remains to sweep its streets and collect its garbage, and in order to avoid humankind’s largest case of tragedy of the commons, intervention at a comparable scale is necessary.

This project imagines a future where the maintenance and renewal of earth’s orbital front yard is fulfilled by a single, largely autonomous, and self-sustaining system: SPIRE. The Space Purification and Interplanetary Resource Exchange (SPIRE) is responsible for the retrieval, recycling, and re-distribution of all material that falls within the planet’s public orbits, both originating from earth and from extra-terrestrial sources. It functions as a repository of resources that can be used to manufacture space-bound technologies, directly in space. Ultimately, energy is saved by eliminating the need to launch from earth and by supplying a renewable source of raw material to build with.

At its core, SPIRE is composed of a series of recycling nodes. Debris brought in by collector drones is sorted, analyzed, broken down, and processed into its fundamental components. The resources accumulated are not only destined for immediate re-export, but are constantly being integrated into and disintegrated from the structure and drones of the station itself. Consequently, SPIRE’s processing capacity is both flexible and scalable.

Orbiting 18,000 km away from the earth, SPIRE can be seen crossing the sky, twice daily; a self-perpetuating structure that grows and shrinks in tune with a dynamic space economy, and an ever-present reminder of the space that we all share.